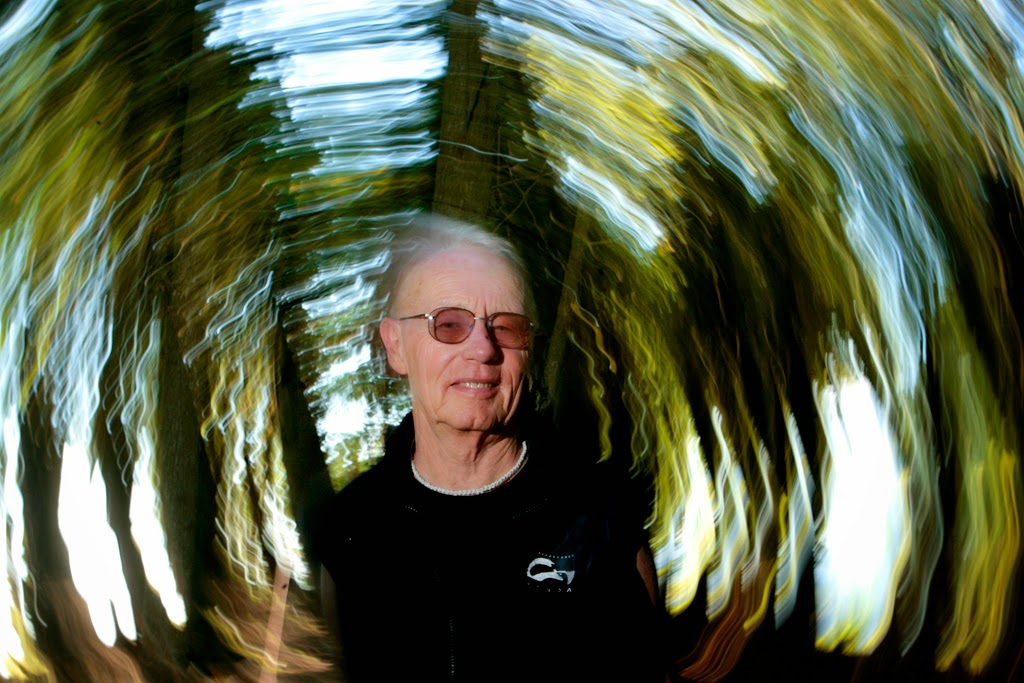 1 thought on “Story Behind the Photo-Freeman Patterson”