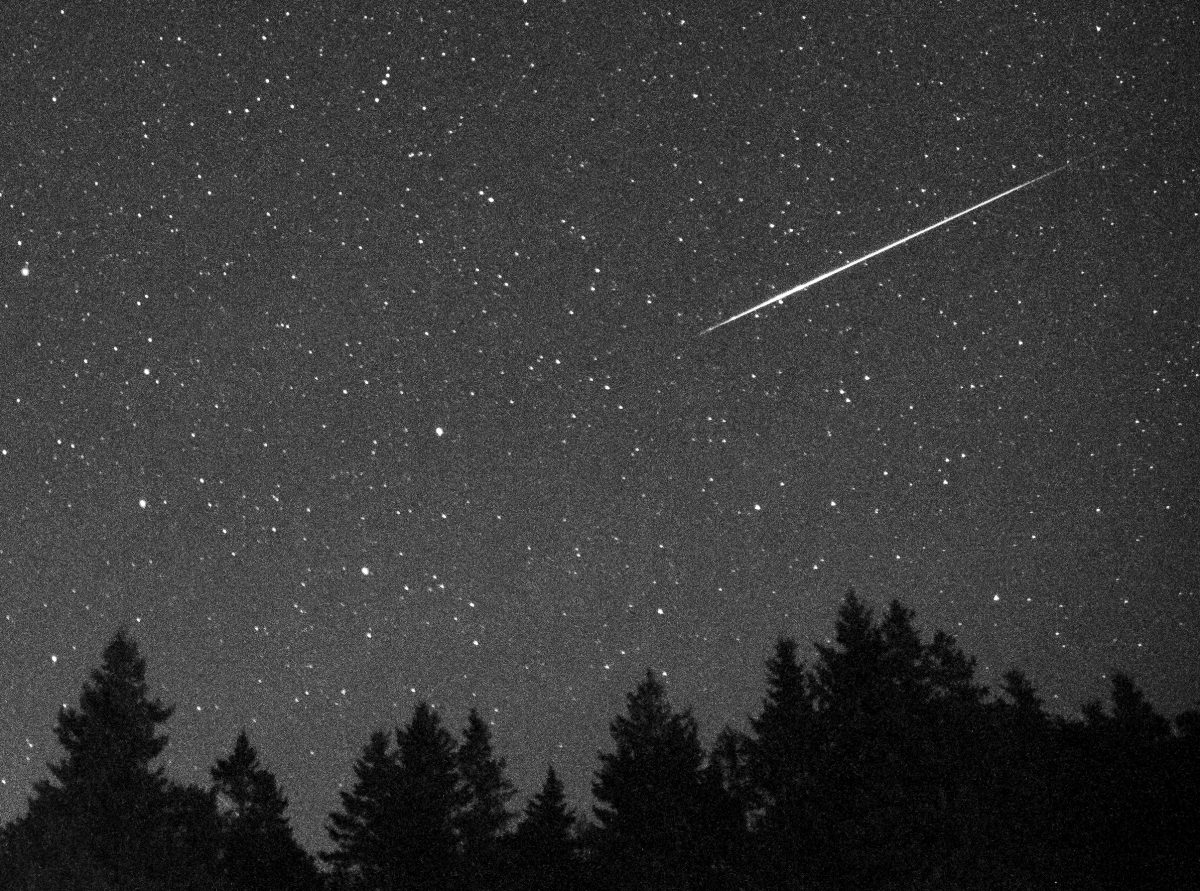 The annual Perseids Meteor Showers is peaking the mornings of August 11-13th! So get out your tripods, bring a mug of coffee, grab some friends, and go shoot them! Here’s some tips on how!

TIME TO GO OUT:
The meteors will peak in the early morning hours of August 11th/12th and 13th. There could be as many as 50-80 meteors per hour for a normal event, but we can get up to 150-200 per hour! They can be seen anytime, but the best chance will be midnight to dawn.
Thankfully this year there will be NO MOON to make it harder to see them! You can also try for the nights before and after the peak, there will still be meteors, just not as many!

WHERE TO GO AND SKY CONDITIONS:
You want to be as far away from the City/Town as possible to reduce the amount of light pollution. Find a dark road out in the country somewhere far away from street lights.
Obviously it has to be a clear night that you can see the sky.

FINDING THE METEORS
You should be able to see lots of meteors looking to the northeast. They will radiate from the Perseus constellation.  A great way to find the constellations is to use an app like Sky View for IOS or Android or Sky Guide. However, they will streak across the entire sky.

For more info on the Perseids, check out this article on EarthSky.org. 1 thought on “How To Photograph The Perseids Meteor Shower”