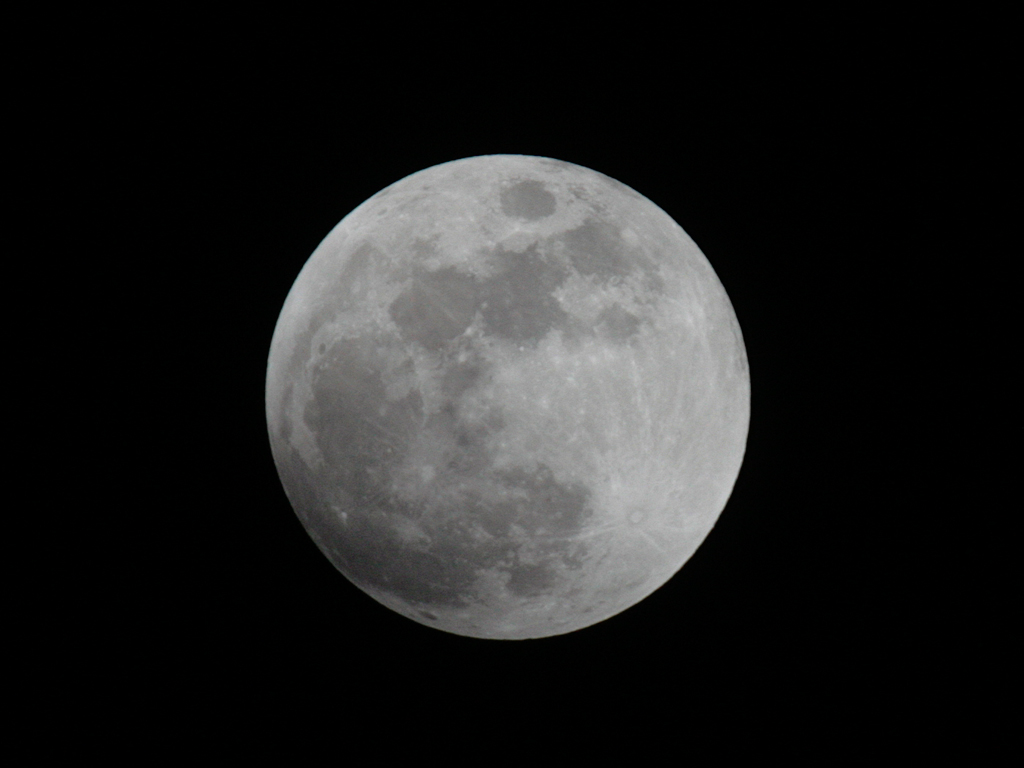 On Wednesday March 20th, we will be treated to yet another “super moon”!
Reality is, it’s not really THAT much larger than usual…but it does make it a bit larger for photographing and will allow you to potentially capture more detail.
So if you are raring to capture it, here are some tips on how get great photographs of the super moon.

You’ll want a location that is as high up as possible, facing east for moonrise, west for moonset.

If you wish to show off the size of the super moon, you will want to find a building, local landmark, or structure that can show the scale nicely. If possible, it would be better to have something that is very brightly lit up, like a building, or something that has a nice shape that could be silhouetted against the moon. Since you will be zooming in quite a bit to get the moon large, you will need to be quite far back from the building.

To find out the exact position the moon will be in the sky as it rises, use an app like Sky Guide (iOS) Sky View (iOS or Android) or the Photographer’s Ephemeris (iOS or Android or web based). These apps can show you the position of the moon when it rises. If you have time Monday evening or early Tuesday, go scouting!

WHEN TO SHOOT THE MOON
The best time to shoot the moon is when it is full and as it begins to rise or set, since it appears larger and will be nice and colorful. The super moon will be setting around 7:35am Atlantic time, then is expected to rise just after 7pm Atlantic time. To find out times where you are, check out Time and Date.

The bigger the lens, the better. Even though the moon will be larger than normal, you most likely won’t be able to get it very large in the frame with your regular 70-300mm lens. A 200-500mm or 150-600mm lens would be preferred. If you don’t have a big lens, just zoom in a close as you can and crop in later.

Since you will be using a larger lens, I would recommend using a tripod. Make sure you turn off the image stabilization(IS), vibration reduction(VR) or optical stabilizer(OS) on the lens, as when you use it on a tripod it can actually CREATE blur. Makes no sense, but I’ve seen it. So make sure it’s OFF!

If you are trying to get a detailed shot of the moon, as stated above you most likely will have to crop in. So you will want to get the best quality possible. Make sure your camera image quality is set to the highest megapixel setting so you have to get as much detail as possible. I would recommend shooting RAW, but if you aren’t familiary with it and are only shooting JPEG, then make sure the JPEG quality is set to the best quality too. If your camera has different RAW settings for megapixels, make sure they are set to the highest quality.

That’s because most camera meters average out what they are seeing, and since the moon is very small in the frame, they take more of the darker areas into account, resulting in an overexposed moon.
Even with the moon being super, it’s not really possible for your camera meter to get the proper exposure for the moon. A spot meter can get you sort of close, but the moon is really far away.

However, there is a generic exposure for the moon!
Think for a second…why can we see the moon?
Answer: Because it’s being lit by the sun.
That sun light is the same light that is shining on you during the day, so you can use the “sunny 16 rule” to figure out the exposure.

As always, I would recommend over and under exposing (bracketing) to see the effect it has on exposure. Sometimes the moon will rise when there is still sunlight shining on the subjects, resulting in an equal exposure.This may be the case with this occurance, so you may be able to get more detail in the landscape!

If you are totally into science, check out this article on the super moon at Earthysky.org.